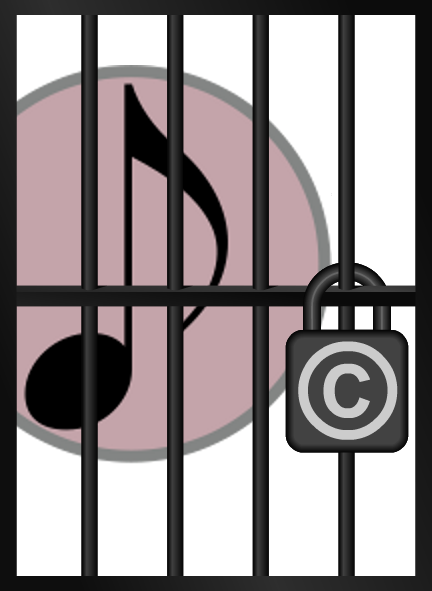 Three missives, from a world in transition from monopolistic to freedom-based distribution.

From Salon.com: twelve years ago, a Russian author wrote an amazing transformation of J.R.R. Tolkien’s The Lord of the Rings, retelling it from the villain’s point of view.  But he didn’t dare have it translated into English, for fear of the Tolkien estate. For ten years, it got translated and sold in other European markets, but the English-speaking world was deprived. Now a fan has translated The Last Ringbearer for free, and released it for free as an ebook, with the disclaimer “For non-commercial distribution only”.

If you’ve read Karl Fogel’s “A Tale of Two Authors: Why Translations Happen, or Don’t”, you’re sighing and nodding along. This artwork has a multinational fanbase, interesting things to say about an influential cultural artifact and the society it reflects — and no English translation, till now. Tolkien, who’s dead, doesn’t get any more or less money. But Kirill Eskov, a living author, is deprived of an opportunity to benefit commercially from his efforts (likewise for Yisroel Markov, the translator).

From The New York Times: it’s amateurs, not big publishing companies, who are crowdsourcing free access to the sheet music of the Western heritage. Where can a student, musician, or teacher anywhere in the world find scores from hundreds of years ago? The International Music Score Library Project. At least one music publisher has tried to arbitrage different countries’ copyright laws to sue IMSLP. As commenters note:

Astro Zombie: “If your business model is based on selling something that is in the public domain, perhaps you should have revisited this the moment something called the Internet was invented.”

anthill: “Most did, by redefining the public domain.”

And from The New York Times again, Randy Cohen as The Ethicist touches on several major problems with copyright as currently practiced. Highlights:

[T]he new Hollywood operates less by stealing other people’s ideas than by girding its own with mighty armies of lawyers who claim everything the studio produces as its perpetual possession, a sort of legalistic King Midas: Everything I touch turns to mine. Forever. This is a major expansion of copyright, and it stifles creativity….

The added twist is that while Disney, like its industry cohort, seeks an eternal hammerlock on its productions, many of them originate in our common literary heritage — “Cinderella,” “Snow White,” “The Little Mermaid.” Such an overreaching concept of intellectual property obstructs the exchange of ideas, the referencing and reworking of earlier works that stimulate invention. For Hollywood to thwart this by appropriating our common cultural legacy is as ethically dubious as plagiarism — innovation, perhaps, but not actual progress. Like 3-D.

I’d go further and say it’s worse than plagiarism, but all the same, I welcome Cohen in the battle against copyright maximalism.